A DAO, also known as a decentralized autonomous organization, are member-owned entities that follow a transparent set of rules encoded as a computer program.

They enable strangers from around the world to collaborate and commit funds to a specific mission without the need for centralized leadership.

Decentralized Autonomous Organizations, or DAOs, are a fairly new concept that were inspired by the need to create a governance mechanism that is as transparent,

accessible, and decentralized as the blockchains themselves. Formally defined, DAOs are organizations that follow a defined set of rules based on open-source code

stored on a blockchain. Unlike the centralized organizational structures we know of today that rely heavily on human coordination, DAOs are programmed to

How Do DAOs Work?

DAOs were first introduced as a method to distribute ownership and to provide community members with the ability to influence the direction of an organization.

Here, rather than the organization being owned by one, or a few, entities, it is owned by a community of token holders that work together to enact change.

This implementation opens doors for a lot of use cases to be addressed using DAOs. This can include:

MakerDAO is one of the most prominent examples in this regard that helps make the case for decentralized governance. MakerDAO is responsible for governing the

maintenance and ongoing development for the stablecoin DAI; a stablecoin collateralized by digital assets. MakerDAO is one of the first successful DAOs in history, and

recently became the first completely decentralized DeFi protocol. So, how does a DAO function if there is minimal human interaction? Through governance proposals.

Decentralized governance proposals allow community stakeholders to propose and vote on changes to an organization, allowing for decision making influence to be

more fairly distributed, with proposals often coming from the bottom up rather than from the top down.

The standard process for DAO voting would first require a stakeholder to prove their governance rights in the DAO; this can come in the form of proving ownership over

governance tokens or some other form of authentication. Stakeholders can then use their governance rights to vote on proposals posted on the DAO’s governance page.

Proposals will have minimum requirements, determined and codified on the blockchain by the community, which must be met for proposals to be accepted and

passed minimum requirements are then implemented by the organization’s developer community.

Why do we need DAOs?

The traditional world is rife with examples of organizations being corrupted due to failures in governance. Major corporations are an excellent example of this as over

time their bureaucratic nature slows down decision making, and ultimately puts the majority of decision making power in the hands of a few individuals.

In contrast, DAOs aim to create governance systems that fairly and transparently distribute decision making power across a network of active community members.

The transparency afforded by this process reduces the likelihood that any single actor can corrupt an organization or use it to his or her own benefit.

Additionally, by distributing governance power to the community, DAOs are able to generate more engagement from the community members that make up their

organization, leading to better proposals being implemented and a stronger community rallying around the project.

With the basic operations of a DAO explained above, the only piece of the puzzle remaining is the role of governance tokens.

Governance tokens are used to measure proportional ownership of voting rights for a given DAO.

As was mentioned earlier, some DAOs can leverage governance models that do not require a governance token, but these are rare.

For this reason, governance tokens are an important concept to be aware of in today’s market.

Governance tokens can be used to give holders a number of benefits, which include:

DAOs are one of the incredible innovations that blockchains have introduced in recent years. While the concept behind DAOs have been slow to gain traction in

traditional sectors, it has exploded in popularity among decentralized applications. DAOs have given community members not only a voice, but an active stake in the

protocols and applications they use on a daily basis, allowing them to garner significantly more powerful network effects than they would have otherwise.

In conclusion, DAOs represent one of the greatest governance innovations of the last century, and it's only the beginning. 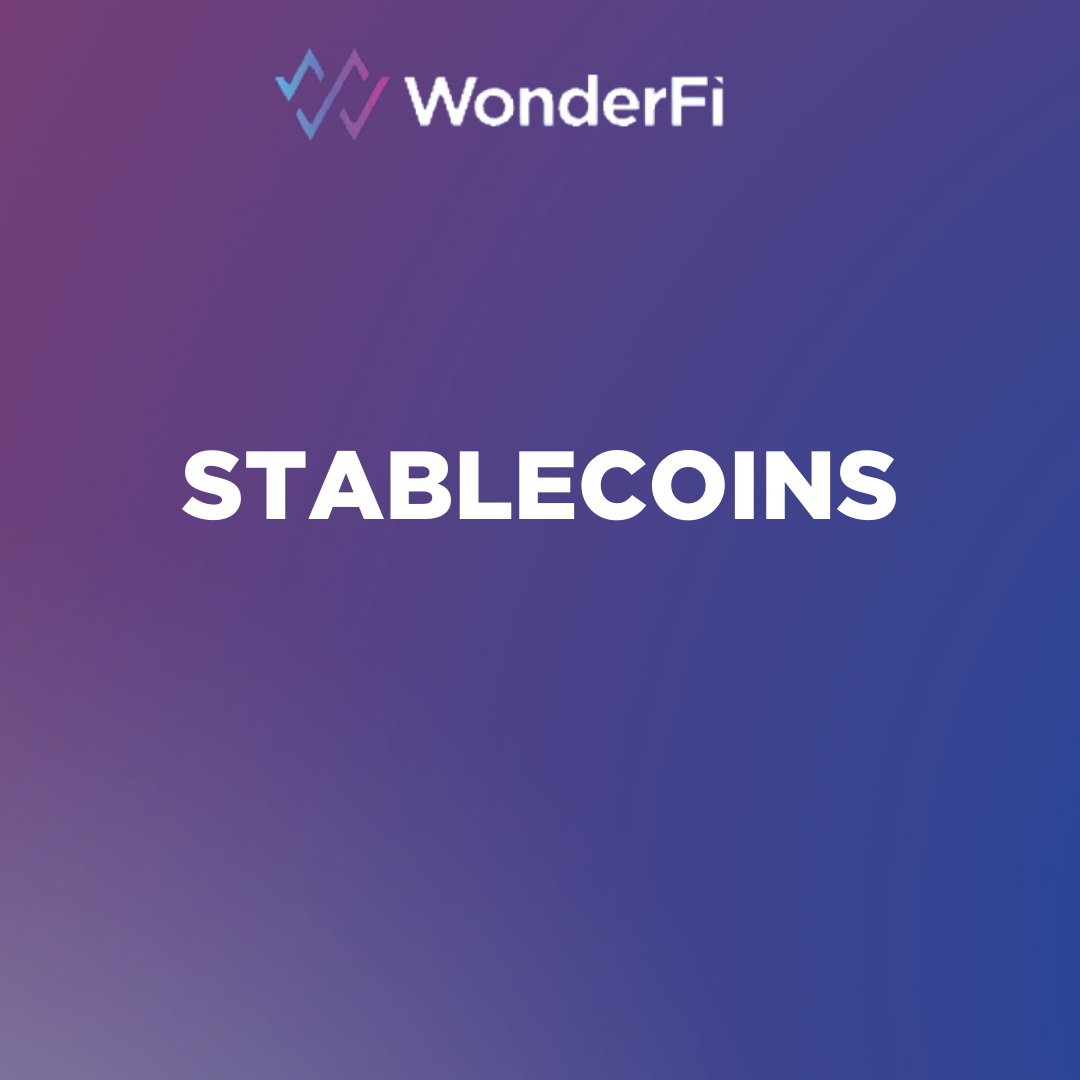 Stablecoins are a class of cryptocurrency that’s backed by “stable” reserve assets like gold and the U.S. dollar.