What are network fees and why do they exist?

Ethereum, popularly identified as the world’s first programmable blockchain, has enabled the creation of efficient financial markets via a permissionless, decentralized blockchain network. In return for having access to this technology, users of the network are required to pay network fees with each transaction submitted which are used to pay miners who are securing the blockchain network; these fees are referred to as Gas. In this article we will be covering everything you need to know about Ethereum network fees.

Gas is the cost of executing an operation on the Ethereum network. An operation can be something as simple as sending ETH to another address, or can be more complex, such as swapping assets on a decentralized exchange. Gas fees compensate Ethereum miners for the cost of energy required to verify a transaction and add it to the blockchain. This provides a layer of security by disincentivizing those wanting to spam the network.

You can think about gas fees on the Ethereum network much like you would think about fuel for your car. You use your car to execute some operation, for example let's say you want to drive to the grocery store. To drive to the grocery store with your car, you’ll first need to fill it up with gas which you would have to purchase from a gas station; the gas station in this scenario serves a function similar to that of miners by providing the resources necessary for you to reach your destination. Only once you have purchased enough gas from the gas station can you successfully execute your operation and reach your destination. Gas fees on the Ethereum network are very similar to that of fuel for your car in that users must pay for the resources required to execute an operation.

Why Does Gas Exist?

Ethereum currently uses a Proof-of-Work (PoW) consensus mechanism to securely record transactions on the blockchain which relies on a network of miners to expend valuable resources. This is a costly activity for miners but is essential for the security of the Ethereum network, so gas fees exist to compensate the miners for carrying out these complex computational tasks and provides them with an income stream that incentives them to continue securing the network.

By attaching a cost to each transaction, spamming the network with valueless transactions, which could lead to the wasting of valuable computational resources, becomes financially infeasible. By raising the cost to abuse the Ethereum network, the risk of bad actors corrupting the network through the equivalent of a DDoS attack is, in practice, eliminated.

Why Can Gas Be So Expensive?

The amount of gas that a transaction requires is not constant across all transaction types, but rather is variable and largely dependent on two factors. The first is the computational complexity of the operation being executed. The computational complexity of any given operation depends on the amount of data that needs to be changed and / or stored on the blockchain as a result of the operation being completed. As a general rule, as an operation becomes more complex the computational resources required to process the operation increases; these additional resources are priced into the cost of transactions through a higher gas fee. The second is network congestion. Every block that is mined on the Ethereum blockchain has a gas limit, which if exceeded, excludes additional transactions from being included in a block, effectively limiting the number of transactions that a miner can include in any given block. This means that during periods where the network is congested from high transaction volume, users have to engage in gas pricing wars to increase the likelihood that their transaction is included in a block. This generally results in sharp increases in the gas fee required to submit an order on the network. On the flip side, when network congestion is low, gas fees remain fairly stable, and cost near the lower historical limit.

Gas serves a critical function for the Ethereum network by creating a monetary incentive scheme that aligns the behavior of users and miners in order to preserve the security and usability of the Ethereum network. Gas fees are dynamic, and have been known to rise rapidly to the point that transactions become infeasible for smaller users. To combat this, you should always keep an eye on gas prices and execute your transactions during periods where network congestion is low. Real time gas fees can be found on etherscan.io, 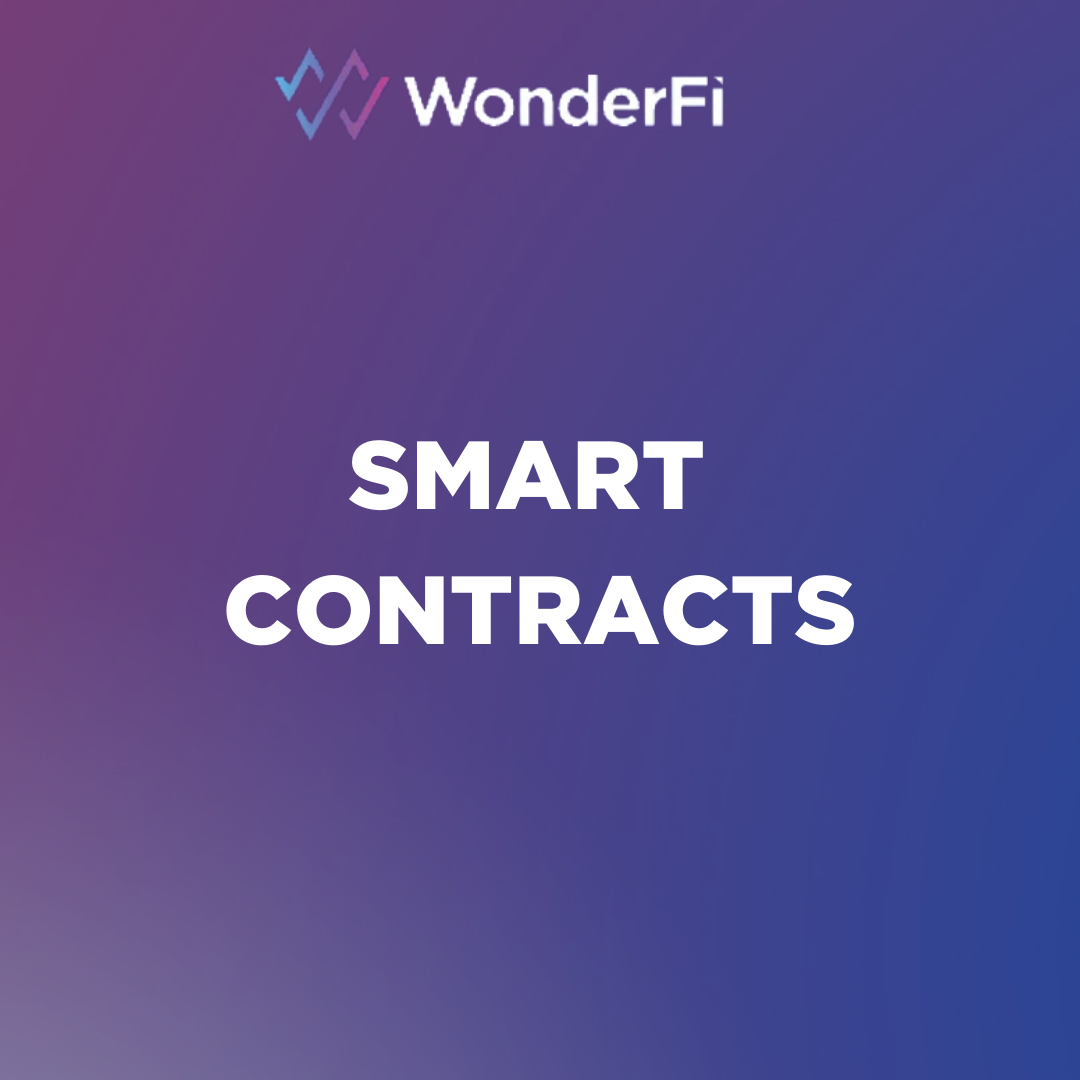